We went in an airplane carrier, it was so exciting and at the end I got to play flight simulator. And we had a look at a lot of planes, and I went in a helicopter and some jet plane fronts. Did you know that the wings of the planes are folded up because it needs to fit on the deck, and Dad wanted to go on a tour but missed 2 of them, and we had a look at the thing where the plane goes fast and lifts off, and I went under the plane and had a look where the landing gear goes in it. 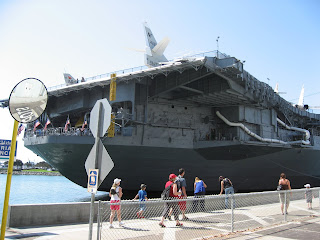 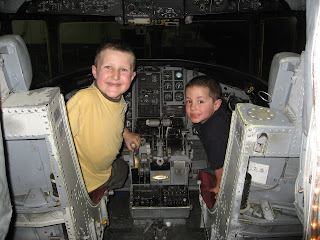 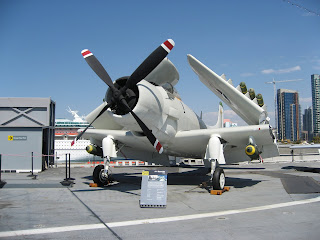 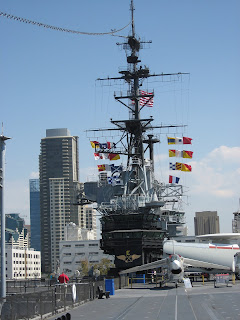 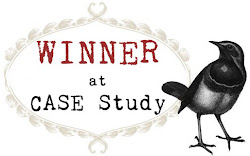